The U.S. president sent a message to the people and leaders of Iran on Thursday March 19 as the Iranian New Year approached, saying this year presents the “best opportunity in decades” to establish a new relationship between the two countries. 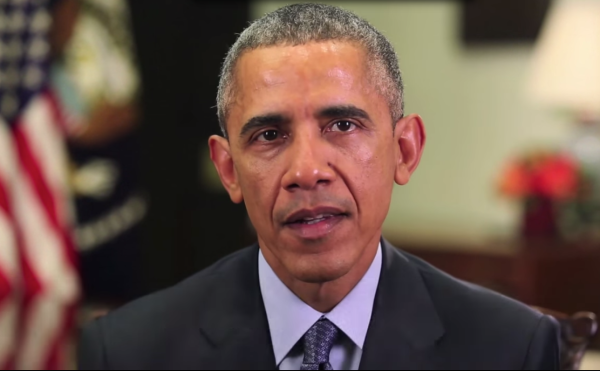 In a message from Obama on the White House website marking Norooz, the Iranian New year which arrives on March 20 with the start of spring, he said: “This moment may not come again soon. I believe that our nations have a historic opportunity to resolve this issue peacefully – an opportunity we should not miss.”

Iran and the 5+1 are engaged in negotiations to reach a comprehensive deal to end the nuclear disputes.

The negotiations have been renewed a number of times, and as the parties are nearing the deadline they have set to finalize the deal, there are still some contentious issues such as the mechanism and timeline of lifting sanctions and the extent of Iran’s nuclear enrichment activities.

The U.S. president says: “The days and weeks ahead will be critical. Our negotiations have made progress, but gaps remain. And there are people, in both our countries and beyond, who oppose a diplomatic resolution.”

Obama has faced serious resistance from Republicans toward his efforts to maintain the diplomatic tone of the negotiations and refrain from imposing any further sanctions.

Obama goes on to urge the Iranian people and leaders not to miss the chance to end the nuclear disputes and open the door to a brighter future.