Reports indicate that a full solar eclipse will be seen from Faroe Islands northwest of Scotland on March 20, 2015 at 8.45am GMT. Europe, northern Africa and Asia will see partial eclipses. The eclipse will be partially visible from Iran at 1:16 pm local time. 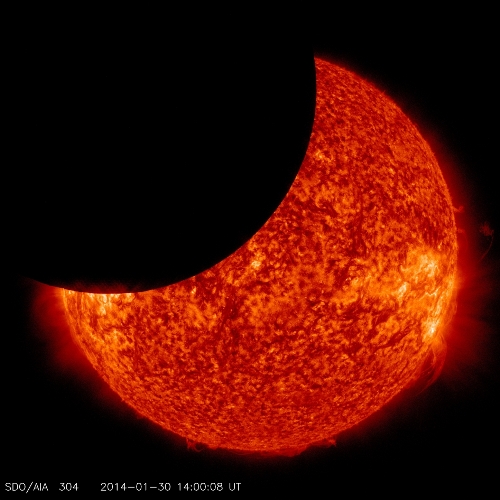 A solar eclipse is the result of the moon casting a shadow over Earth as it passes between the Earth and the sun.

While in Faroe and Svalbard Islands one can see a one hundred blocking of the sun, Glasgow will experience 94 percent blocking, Paris about 75 percent and areas in north and west of Iran will see anywhere from 19 to 39 percent of the sun blocked by the moon.