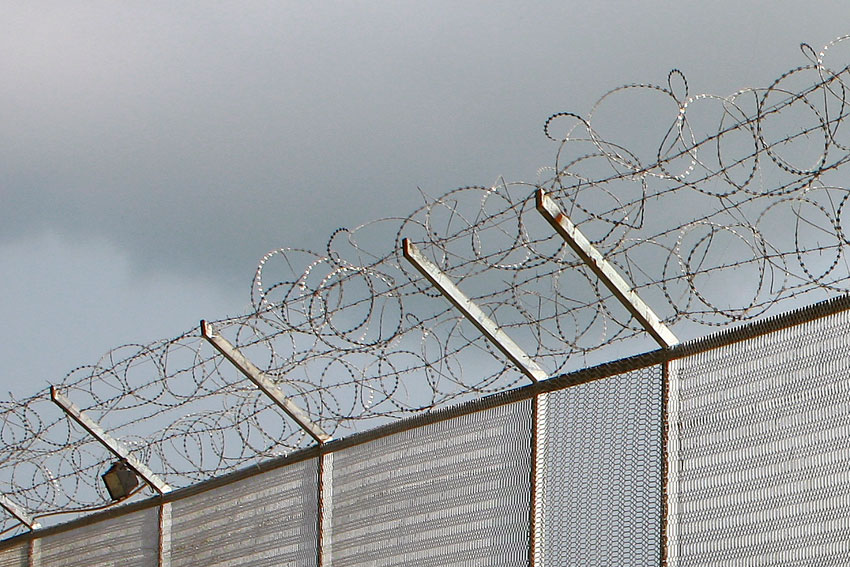 Zeid Ra’ad Al Hussein raised concern that there are “serious doubts about the fairness of the trials”.

20 people were executed in Iran on 2 Aug 2016 for alleged “terrorism-related” offences.

The commissioner says these charges are “overly broad and vague”. He also says that the accused did not have the right to a fair trial and were forced to confess possibly under torture.

Those executed were all religious activists or affiliates to Shafi’i Sunnis from the Kurdish community.

The Islamic republic authorities are saying that the group that were executed were members of Salafi group; an allegation that many of the Sunni prisoners have denied.

“In many of the cases, there were serious doubts about the fairness of the trials,” Zeid Ra’ad Al Hussein says.

The commissioner also names Shahram Ahmadi, a prisoner whose death penalty case was subject of a social media campaign with hashtag #FreeShahram.

Ahmadi was allegedly arrested after distributing leaflets demanding rights for the Sunni minority population in Iran during a 2009 visit of Ali Khamenei to Kurdistan, Iran.

The 2009 visit of Islamic Republic leader to Iranian Kurdistan was highly publicised and after this visit a number of Sunni religious activists were arrested by local security forces.

Ahmadi was denied the right to see his family prior to his execution. His relatives were initially asked to go to Rajai Shahr prison to visit him but then later on were directed to the cemetery where he was due to be buried near Tehran.

The High Commissioner has also raised concern about the execution Hassan Afshar who was hanged when he was 19 for a crime he was accused of when 17.

Afshar was accused of rape when he was 17 and later on received the death penalty. He was hanged last month in Iran.

The execution of juvenile offenders in Iran is a major concern for the human rights defenders. Mr. Zeid urged Iran to respect the strict prohibition under international human rights law against this practice.

Iranian Sunni cleric: execution of Sunnis will have negative consequences