Hoodfar, a professor of anthropology at Concordia University in Montreal-Canada, was arrested and detained in Iran on 6 June 2016.

This is her second arrest. She was also arrested in March and released shortly. During the first arrest her passport was taken from her and she was banned from leaving Iran. As of the second arrest, she has not yet contacted anyone in her family.

Subsequently from March to June 2016, Hoodfar was subjected to numerous lengthy interrogations all conducted by the intelligence officers of the Revolutionary Guard.

This Iranian-Canadian professor was visiting family in Iran and conducting research in the parliamentary library as of March 2016. She had temporarily left Montreal for Tehran after the death of her husband. 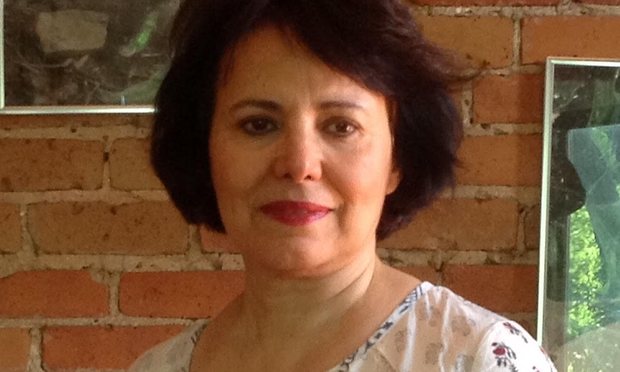 The first arrest occurred in March. The security forces of Iranian Revolutionary Guard raided her home in Tehran on 10 March 2016 before Hoodfar was to leave Iran for Montreal. They confiscated all her personal belongings, including her passports, research documents, and computer.

On Monday 6 June 2016 Hoodfar was arrested for the second time. The guards who took her by force did not indicate any reasons or charges for the arrest.

After the second arrest Hoodfar has been denied access to her lawyer and has not had any contacts with her family.
Furthermore, the authorities have refused Hoodfar’s prescription medications for a rare neurological illness (Myasthenia Gravis).

At age of 65, Hoodfar’s health is of great concern to her family, especially because she suffered a mild stroke last year.

Hoodfar is a renowned anthropologist and during the past four decades has been established as a feminist and scholar of the lives of women living under Muslim law.

She has also played a role in the Global Campaign to Stop Stoning in Iran.

Professor Hoodfar holds Canadian, Iranian, and Irish citizenship. Her family and colleagues have demanded the rigorous intervention of these governments to bring about her release.