The head of Iran’s census department has announced that despite the overhaul of population-control policies, the fertility rate in the country is on the decline. 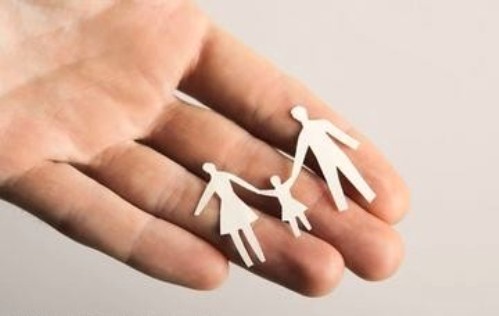 The report adds that gains of 4.25 percent in earlier years have suddenly declined to only 2.3 percent in the past year.

He added that Qom, Yazd Hormozgan and Hamedan have the highest fertility rates, ranging from 4.8 to 5.6, and Gilan, Lorestan, Kermanshah and Eastern Azeybaijan have the lowest, reaching as low as negative .2 to negative 3.4.

In recent years, Iran’s Supreme Leader has withdrawn his earlier recommendation to control the population and called for policies to encourage childbearing.