Iran’s Assessment and Education Organization has announced that foreign nationals will not be allowed to enroll in universities in 19 provinces across the country, adding that they are also barred from physics and aviation majors. 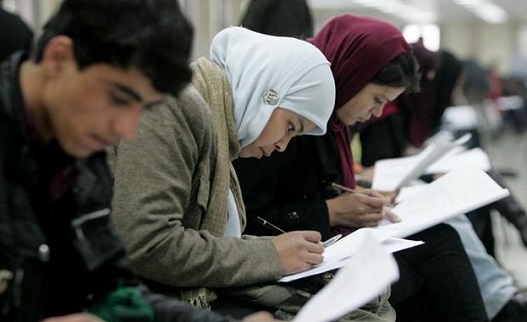 The Mehr News Agency reports that in a statement on Saturday May 14, the Assessment and Education Organization published a new list of cities and majors closed to foreign nationals.

The document also indicates that Afghan nationals are barred from residing in 19 of the country’s provinces. Residing in Tehran, Alborz, Qom and seven other provinces is, according to the list, still allowed.

Iraqi nationals in Iran also face restrictions on their place of residence and are barred from border provinces.

In his most recent meeting with Christos Stylianides, the European Commissioner for Humanitarian Aid and Crisis Management, Iran’s interior minister requested assistance in returning and resettling Afghan refugees back in their own country.