The corruption scandal at the Tabriz municipal offices has deepened with the arrest of two more senior managers accused of “receiving bribes and collusion charges”. 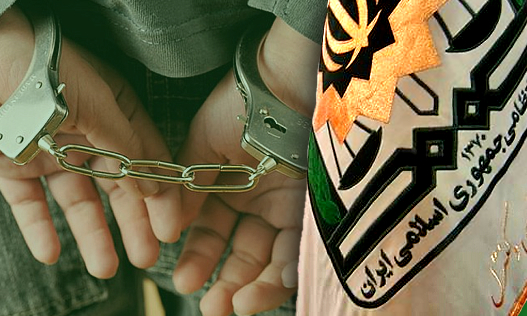 The Tabriz Prosecutor General told Seda va Sima broadcasting on Friday May 13 that the latest detainees are the city’s Security Manager and the Manager of Tabriz City Hall.

He added that so far 24 people have been arrested in connection with this matter and the investigation is ongoing.

Two years ago, seven senior officials of the Sirjan municipal offices were arrested on corruption charges.

Despite efforts by the new administration to root out corruption in government offices, it appears to remain a systemic problem across the country.