An Iranian cheetah was killed in a road accident on the Sabzevar-Shahrood route on Wednesday May 11. 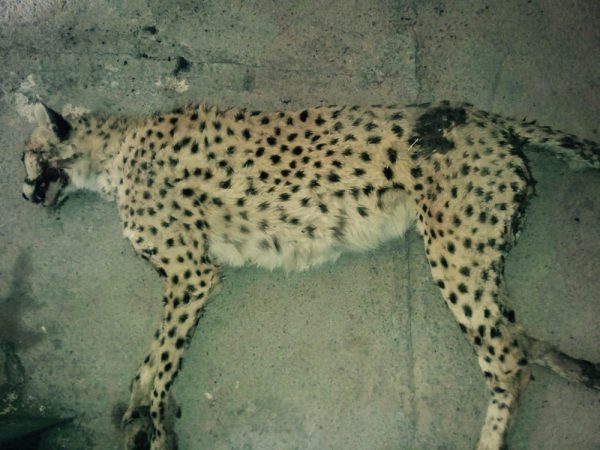 The Mehr News Agency reports that according to the Director of Conservation of the Asiatic Cheetah, the carcass of a female cheetah was found by the road near Touran National Park.

He added that they are investigating whether the female had cubs which would need accommodation in order to survive.

Road accidents are the chief killer of cheetahs.

The Iranian cheetah is a seriously endangered species. The Asiatic cheetah can now only be found in Iran with an estimated 40 to 70 of them still surviving.