The head of public relations for the Iran Pharmacists Association says Iranians are among the top consumers of pharmaceuticals, second only to China. 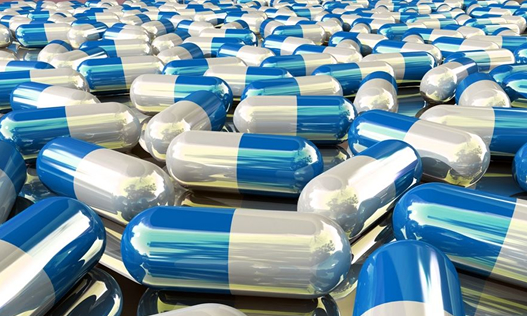 Hamid Kayeri told ISNA that on average, Iranians use pharmaceuticals 340 times a year.

Kayeri says the excessive use of antibiotics has become a serious concern and the public must be warned about the adverse effects of overuse.

He also said 80 percent of contraband drugs entering the country are fake and the public must take caution.

Concern has been expressed about the self-prescription of drugs by the public, which accounts for 10 to 15 percent of drug use in Iran, according to some estimates.

Analgesics, eye drops and antibiotics are the most self-prescribed drugs in Iran.