Mahmoud Beheshti Langaroodi, the jailed Iranian teacher who was hospitalized following his hunger strike, has reportedly been released. 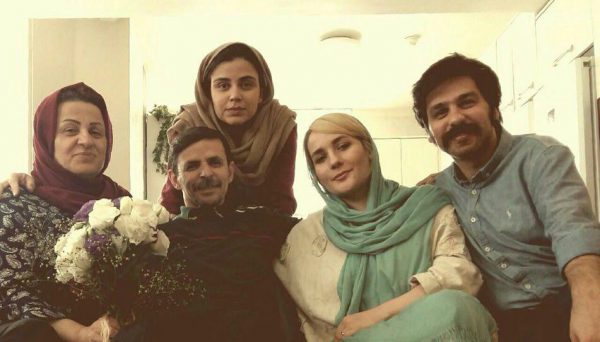 ILNA reported on Wednesday May 11 that Beheshti Langaroodi’s family, who have been at his bedside since his hospitalization, have reported that he has been released.

After his arrest last September for taking part in labour activism, he was sentenced in court behind closed doors to nine years in jail.

On April 22, he began refusing food and last week he began also refusing water to protest his sentence.

In recent years, Iranian teachers have been engaged in protests across the country to challenge their low wages and meagre benefits.