A dispute over the distribution of water among a number of farms in Susa, Khuzestan has left one person dead and three injured. 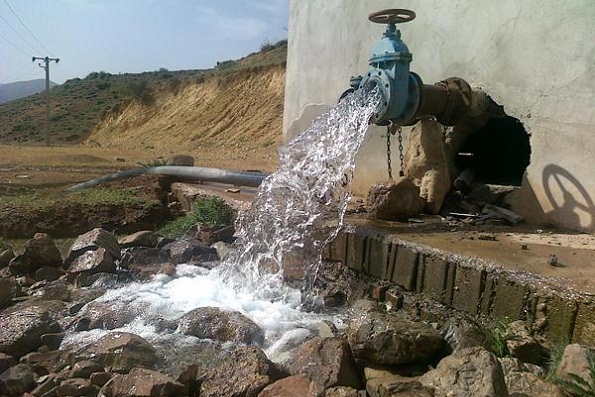 IRNA reports that the conflict arose in Susa on Monday evening, adding that the deceased and the wounded are all members of the same family and between the ages of 30 and 33.

The report goes on to say the dispute was over water for agricultural use.

The victims were reportedly all targeted with shots from a Kalashnikov.

Many regions in Iran are faced with a water crisis due to continuing drought conditions and the mismanagement of water resources.