Voting begins in second round of elections

Voters in 121 cities went to polling stations today to vote in the second round of elections for their representatives in Parliament. 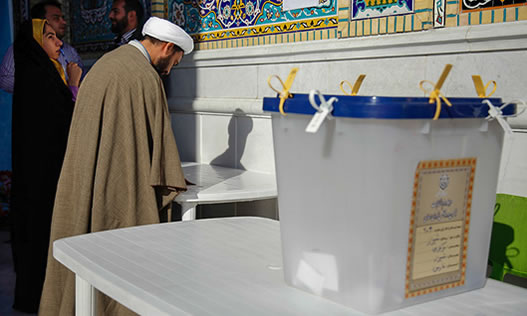 The second round of elections began on April 29, with 136 candidates vying for 68 seats.

Reformist and moderate candidates across the country have been facing obstructions and attacks from conservative factions while trying to run their campaigns.

Voters have until 7 pm to cast their ballots, and the Ministry of the Interior has said the results will probably be announced by Sunday.