Painting to remain as a main subject in arts high schools

Iran’s Ministry of Culture and Guidance has announced that despite earlier reports, instruction in painting will not be eliminated from art schools across the country. 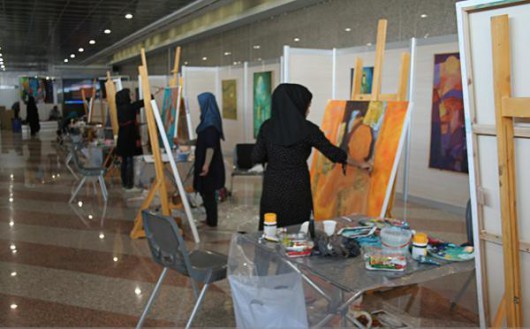 ISNA reports that following consultation between the ministers of culture and education, it has been decided that painting as a primary subject will not be eliminated from the curricula of high schools specializing in the arts.

Last week, news of the possible disappearance of painting as a subject in art schools hit the headlines, generating much criticism.

Reports indicated that the subject might be replaced with graphic arts.

The reform of art school curricula appears to follow a general direction by Islamic Republic authorities to fulfil the Supreme Leader’s recommendation to uphold Islamic principles in education.

Convict summoned back to prison despite health problems