Tile factory fire throws unpaid workers out of their jobs

Eight hundred workers have been out of work for the past few days with the closure of Isfahan’s Niloo Tile Factory, while their wages remain unpaid for close to six months. 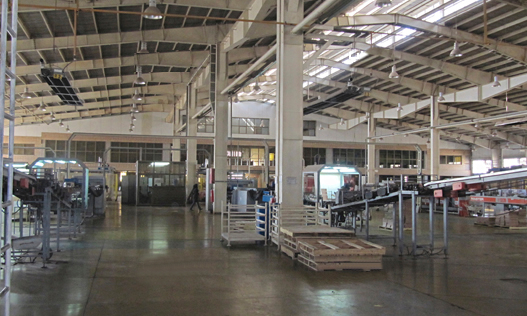 Tasnim reported on Tuesday April 26 that according to one of the workers, the factory was shut down last Wednesday after an electric utility pole caught fire.

He added that the workers’ wages have not been paid since December. “They say ‘We have no money’, while sales are healthy and everything being produced is pre-purchased,” he reports.

Isfahan industry experts say a housing slump could be the chief cause of the factory’s financial disarray.

The head of the tile and ceramic producers’ association previously reported that many factories are on the verge of bankruptcy.