The Department of the Environment has announced that two Environmental Studies credits have been approved as requirements for the completion of all university degrees. 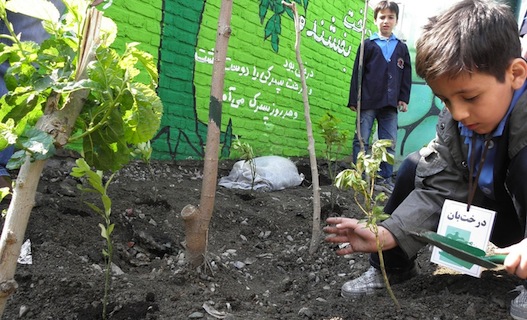 According to the department, the courses will include topics such as plant species, understanding forests, wetlands, consumption of natural resources, the role of humans against nature and the role of the environmental protection organizations.

Universities have also reportedly been working with nursery and elementary schools to train early childhood educators and teachers to introduce environmental knowledge and awareness in the early stages of children’s education.

The department also announced that textbooks are being prepared for environmental awareness courses for high school and university.