Officials in Mazandaran report that workplace deaths in the province in the past year have increased by 19 percent. 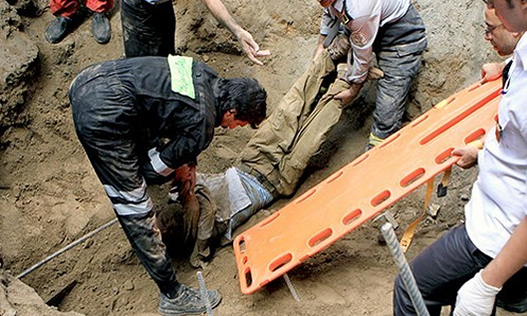 A report on Tuesday April 19 indicates that in the past Iranian calendar year, 95 people were killed in workplace accidents in Mazandaran, including seven Afghan nationals.

The majority of the deaths were reportedly in the construction sector, with falls from heights and electrocution being the most common fatal accidents.

Rohani accused of folding to U.S. during nuclear talks