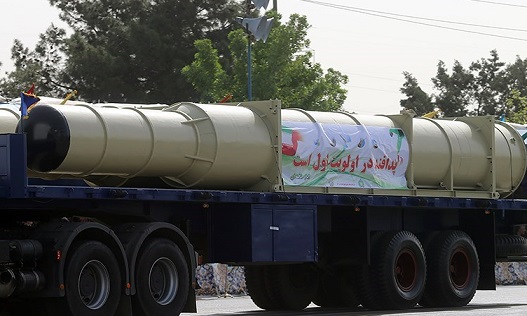 The report adds that the display is not complete and only includes the radar, command post and communications parts of the system.

Iran signed a deal with Russia for the delivery of S-300 missiles systems for $800 million. The delivery of the rockets was delayed after the UN imposed an arms embargo on Iran in 2010.

With the removal of the international sanctions, the deal has been resumed.