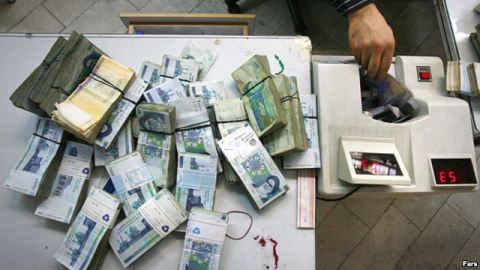 The prosecutor announced on Tuesday April 12 that the scheme goes back a decade and involves large-scale lending that contravened bank regulations. He said the loans were far beyond the regulated caps and the capacity of this bank.

He added that the loan recipients are also charged with registering fake companies and securing the loans on false grounds.

He adds that the bank officials are also charged with failing to investigate the loan recipients and their claims.

News of financial fraud has become common in Iranian society. In one of the high-profile fraud cases of 2011, businessman Mahafarid Khosravi was found guilty and was eventually executed for his role in a fraud network that involved the heads of two large banks.