Iran and Russia have announced that 10 years after they first signed the agreement to sell Russia’s S-300 defense missile systems to Iran, the delivery of the first batch has finally begun. 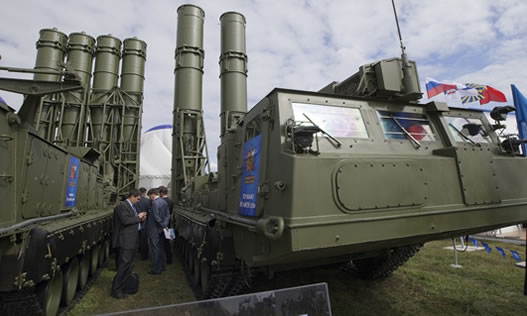 Interfax quotes a knowledgeable source saying the first shipment of the missile systems has already been sent to Iran.

The Iranian website Tabnak reported on April 11 that the shipment arrived at the Anzali Port today.

Iran’s Ministry of Foreign affairs has announced that the first steps have been taken to execute the agreement.
The deal was first signed in 2007 but the delivery of the missiles was halted after Iran was put under international sanctions. Following the agreement between Iran and the 5+1 last summer, the execution of deal has been restarted.