The Tehran police department says it has installed surveillance cameras in parks and coffee shops in the city’s western neighbourhoods. 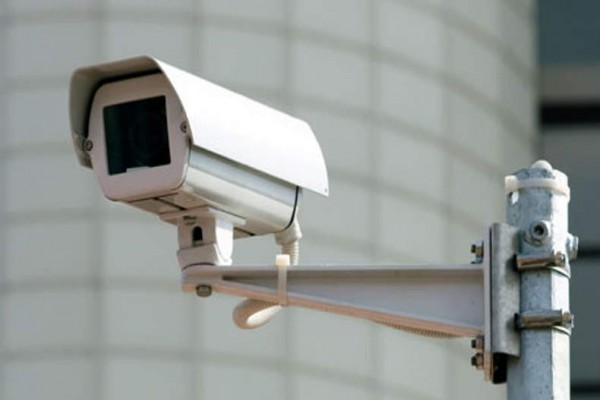 The Tasnim website reported on Thursday April 7 that all parks, coffee shops and hookah cafés will be under surveillance to assure compliance with Islamic codes of behaviour.

The police department reports that about 460 cafés have been closed for such violations.

On Wednesday April 6, a photo of the France Bakery on Enghelab Avenue, a popular café in Tehran, was circulating on social media. It showed the café was closed with a sign indicating the shutdown was due to a failure to comply with Islamic codes of behaviour.

Iranian police consider the enforcement of Islamic behaviour and dress codes in public as one of its priorities. Many Iranians consider police interference with their choice of clothing and public behaviour as one of the chief pressures in their lives.