Reports indicate that the extreme exploitation of agricultural wells persists in various regions of Iran and an annual level of 11 billion cubic metres of extra water is being illegally extracted from these wells. 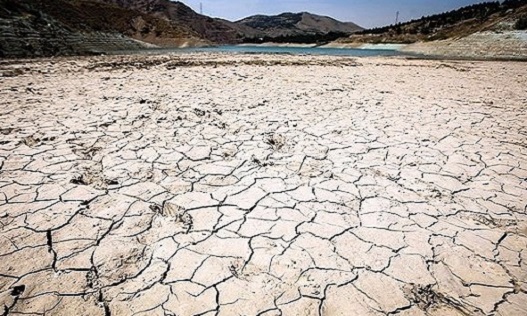 ISNA reported on Wednesday April 6, 2016: ”The truth is that the country’s water resources are on their last leg, and the negligence from officials as well as the public is making it even worse.”

Water extraction from 350 fields considered in severe danger of water depletion has been banned, but reports indicate that water is still being drawn illegally from these areas.

These fields have been identified as regions where annual water consumption is higher than the rate of renewal.

The mismanagement of water resources and repeated drought conditions have left Iran in a serious water crisis in recent years.

Poachers use mining as cover for hunting rare cheetah

Reformists give recommendations for second round of voting