Poachers use mining as cover for hunting rare cheetah

Mining activities in Siakouh are further threatening the main habitat of the Iranian cheetah, which is in serious danger of extinction. 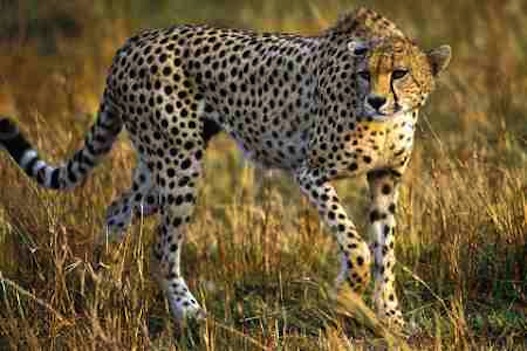 Mohammadreza Eqbali told the Mehr News Agency on April 5 that the mines have actually become a safe hiding spot for poachers.

Eqbali said poachers have been discovered on several occasions trying to transport their hunt camouflaged by the mining products.

The region in question in Siahkouh is a protected areas, and the scant number of remaining Iranian cheetah, which is said to be anywhere between 40 and 70 heads, are mostly found in this region.

There have been widespread efforts including international cooperation to save the unique feline from disappearing completely from Asia.