Iranian political prisoner Iraj Hatami has been attacked and injured by other inmates in Rejaishar Prison. 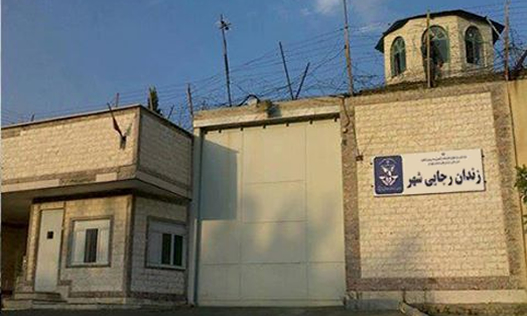 The Human Rights Reporters News Agency (HRANA) reported on Sunday April 3 that the prison authorities violated the Article of Separation of Prisoners and transferred him to a ward for prisoners of violent crime, where he was stabbed by one of the prisoners.

Hatami had been in the political prisoners ward until his transfer last week to the violent crimes ward. At that point he started a hunger strike.

Hatami is a former ministry of defence employee who has been sentenced to prison for “relations with foreign states”.