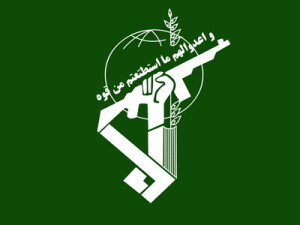 In an interview with the Tasnim News Agency on Sunday April 3, senior IRGC commander Mohammad Marani said Ahmad Sahoyi, a former Mujahedin Khalgh member, and four other people were killed during an operation in the village of Chenaf Nikshahr.

According to Marani, Sahoyi had trained for three years at Ashraf Camp in Iraq. Mujahedin Khalgh has not yet reacted to the news.

The Mujahedin Khalgh fought against Iran during the Iran-Iraq War and was allowed to stay on in Iraq in Camp Ashraf under the Saddam Hussein regime. Islamic Republic courts have found mere membership in the dissident group sufficient grounds for the death penalty.