The head of Criminal Investigations in Iranshahr was killed in an armed conflict on Thursday March 31, the police department reports. 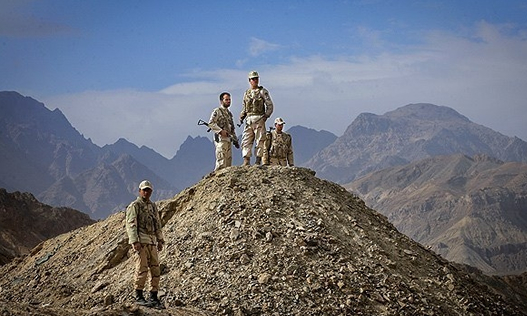 The deceased was identified as Lieutenant Taghizadeh, and the report says he was killed by “bandits”.

IRNA reports that Taghizadeh and another officer had arrest warrants for the accomplices of a detained criminal, but the suspects put up an armed resistance to the arrest, which led to the shooting of Lieutenant Taghizadeh.

According to the Tasnim website, the detained criminal was identified as Elias, a “cousin of the famous Iranshahr outlaw”.

The reports indicate police then proceeded to arrest the fugitives, killing one and injuring another.

Iranshahr is located about 300 kilometres south of Zahedan, the capital of Sistan-Baluchistan Province. The southeastern province has been the scene of many fatal conflicts involving the police.