Iranian environmental officials say Lake Urmia’s water levels are rising and there is hope that its drying trend has been reversed. 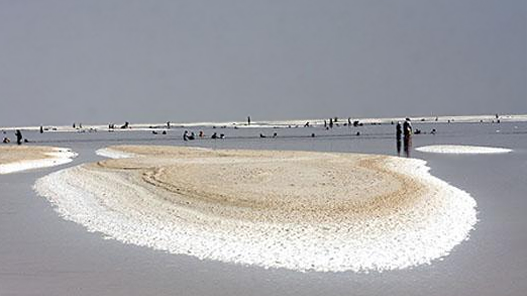 ISNA reports that Hamid Ghassemi, the head of the Eastern Azerbaijani Environment Department, says the water levels have risen by 8 cm compared to the same time last year.

He added that the rise is despite the fact that the region received 8 percent less precipitation in the past year.

Ghassemi maintained that the increase reveals the government’s replenishment efforts, including “modification of the river paths leading to the lake and the release of certain dam water”, have been effective.

Recent photos of Lake Urmia also reveal the return of flocks of flamingos to the lake.

Prior to the water crisis, the region boasted a population of 20,000 birds which has seriously dwindled with the lake’s drying.