The Mazandaran Environment Department announced it has arrested 14 people for engaging in illegal drilling in protected areas. 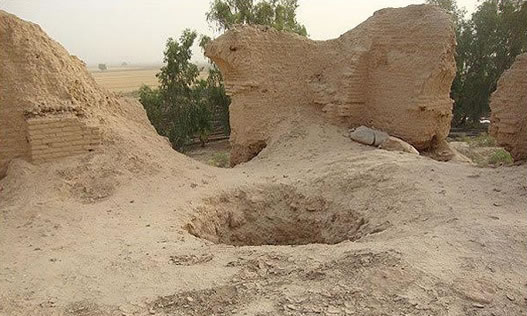 The Commander of the Protection of Cultural Heritage, Handicrafts and Tourism Organization of Mazandaran province said on Tuesday March 29 that the 14 individuals were identified and arrested in connection with illegal excavation.

Nemat Ghassemi reported that the arrests also included the confiscation of a lift, an air pump, shovels, picks and three rigs recovered from the excavation.

In recent years there have been several reports of illegal excavation operations at historic sites.

The Department of the Environment has cited a shortage of staff as the reason for its limited success in stopping illegal excavation at historic sites.