The head of Iran’s Emergency Services says the emergency fleet is in serious need of upgrading, a concern that has been ignored for the past five years. 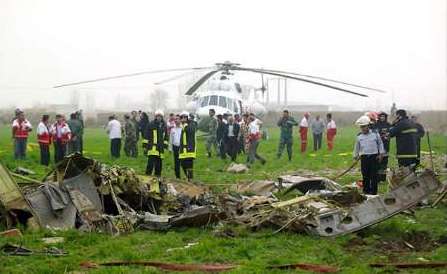 Talking to the national television broadcaster Seda va Sima, Amin Saberi said the lack of adequate upgrades to the emergency fleet has seriously compromised the quality of emergency services.

Last week, a rescue helicopter crashed in Shiraz, killing all 10 people aboard including the injured patient, the patient’s companion and the crew.

Saberi said the helicopter black box is being examined to determine the cause of the crash, adding that more than 40 rescue workers have died in the line of service in recent years.