Iran’s Central Bank says inflation at the end of the Iranian calendar year, which ended on March 19, was at 11.9 percent. 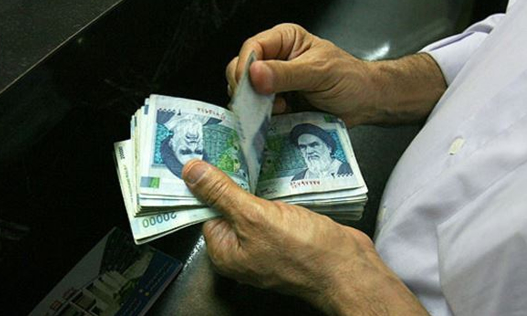 The Fars News Agency reported on Sunday March 27 that the Central Bank said the inflation rate has dropped by 0.7 percent from the previous month.

In his Norooz message, Iranian President Hassan Rohani called inflation reduction one of the achievements of his administration.

Ailing filmmaker released from hospital to heal at home