Iran’s Supreme Leader has dubbed the Iranian New Year the year of “the Economy of Resistance; Plan and action!” and in his Norooz message he stressed that the economy of resistance will “guard against enemy threats.”< 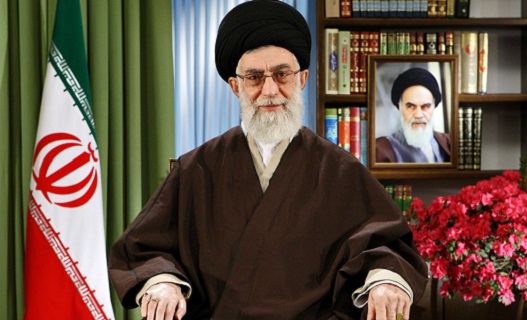 Ayatollah Khamenei called the passing year “bittersweet”, referring to the death of pilgrims in Mena as bitter and the elections held in February as part of its sweetness. The latter was said despite the fact that two of Ayatollah Khamenei’s close allies, Mohammad Yazdi and Mohammad Taghi Mebah Yazdi, did not make it into the Assembly of Experts.

Ayatollah Khamenei referred to the nuclear agreement as “hopeful” but stressed that there are still some “concerns.”.

He emphasized that the country needs to “reduce vulnerability against enemy threats to zero”, adding that he feels the issue of the economy and domestic production should take precedence over all.

Since 2010, the Iranian leader has been calling for an economy of resistance to “withstand enemy threats” and overcome the economic maladies of unemployment and inflation.