Some political prisoners get break to celebrate Norooz

Iranian authorities have agreed to grant a furlough to a number of political prisoners on the occasion of Norooz to let them spend the New Year holidays with their families. 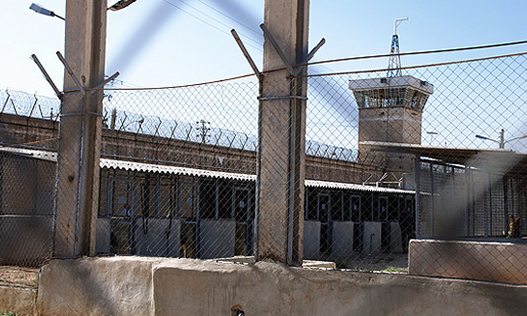 Mahmoud Beheshti, the spokesman for the Teachers’ Association, Meysam Mohammadi, a Shahid Beheshti Foundation staff member, and Amirnozar Nouripour, a poet serving a 10-year sentence for insulting the leader, are among the released prisoners.

The Human Rights Activists News Agency also reports that five political prisoners have been released for Norooz and there is a possibility of more being released today.

The judiciary usually grants temporary leaves on the occasion of Norooz to some political prisoners so they can celebrate the New Year with their families.