Two killed, many stranded by floods in Sistan-Balichistan

Floods in Nikshahr in the southeastern province of Sistan-Baluchistan have claimed the lives of two people. The Mehr News Agency reported on Saturday March 12 that rain and a flooded river overturned a pickup truck, killing two people and leaving one injured. 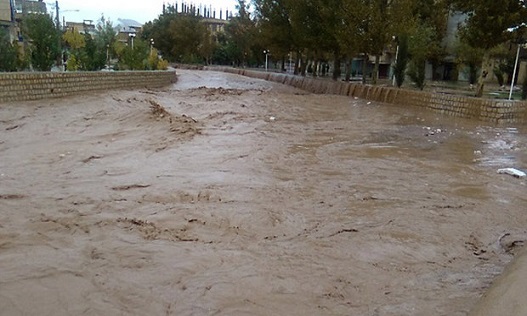 The Sistan-Baluchistan Red Crescent also reports that 189 people are currently stranded by the floods and rescue operations have been underway since Wednesday in Saravan, Iranshahr, Sinsouran and Hirmand.

Seventy-two hours of steady rain in the province has also destroyed 72 homes in these cities.

Reports also indicate that 37 villages in Kerman have been cut off by the floods, impeding rescue operations in the province.