The head of Kohgilouyeh and Boyerahmad Natural Resources has announced that 75 forest wardens in the province have not received their wages in the past five months. 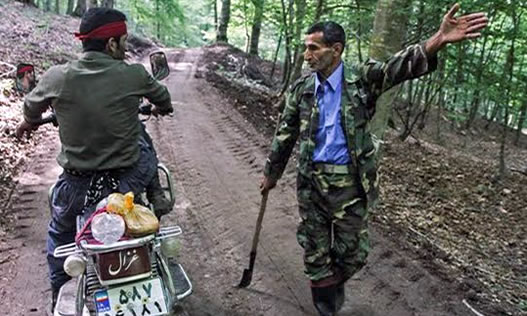 The Mehr News Agency quoted Ezzatollah Beheshti saying on Wednesday March 9 that the non-payment of wages together with a lack of facilities have seriously discouraged the forest wardens in carrying out their duties to protect the region’s natural resources, which have been in constant decline.

The province has one forest warden for every 20 hectares of land, which is not sufficient. Ninety percent of Kohgilouyeh and Boyerahmad is covered with forests.

The Iranian government has been dealing with a serious budget shortfall due to the fall in oil prices and a persistent economic recession.