The Cultural Department of the Ministry of Science has announced that based on the teachings of Ayatollah Ali Khamenei, the country’s Supreme Leader, it has drafted regulations to ban live concerts from university campuses. 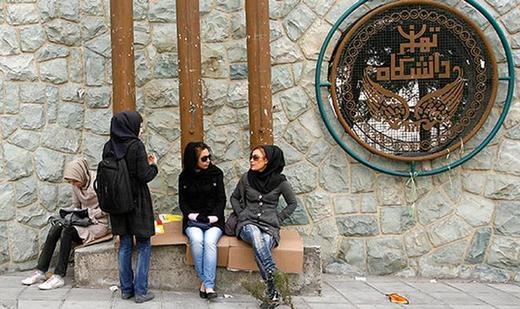 The announcement also indicates that the Ministry of Science will oversee compliance with the new regulations across the country in collaboration with the Supreme Leader’s subsidiary groups.

The new regulations are reportedly based on Ayatollah Khamenei’s recommendation to prevent the promotion of music at universities.

Only a series of specific categories of music are considered permissible under the regulations, and the cultural council of each university has the responsibility to decide whether the performances fit into the accepted categories, which include promoting national identity and Islamic principles and encouraging moral, social and Revolutionary values.

Earlier this year, Ayatollah Khamenei spoke out against holding concerts at universities as the “most misguided of actions”.