Of the 870,000 people who appealed their elimination from the list of recipients of government monthly benefits put in place after the restructuring of subsidies on energy and food staples, 561,000 have been allowed back on the list. 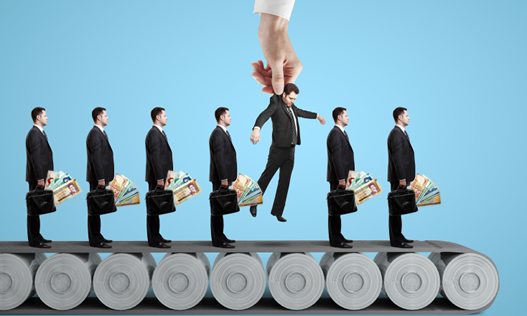 ISNA reports that according to the Targeted Government Benefits organization, their office had stopped benefits payments to 3.3 million recipients on the basis of high household income, and of those, 870,000 had appealed the decisions.

He added that 561,000 of the appellants have been successful in their appeals.

At first the benefits were paid to all Iranian families without any household income caps. The funds were to be drawn from the elimination of subsidies on energy and food staples like bread.

The heavy cost of the program forced the government to stop payment to high-income households.