While official reports indicate that unemployment is in decline in the country, a report from the ministry of labour reveals that at least six million people across the country are unemployed. 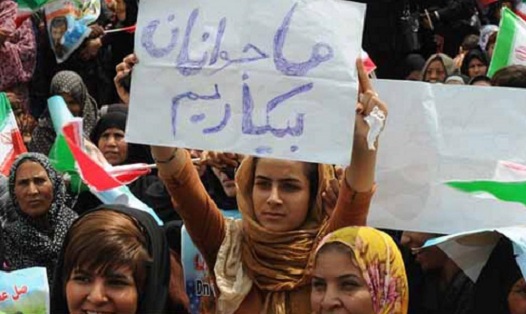 The unemployed population has doubled in Iran in the past 10 years.

The report also indicates that in the past 10 years, there has been a 230-percent rise in the number of unemployed university graduates.

The ministry announced that last year 722,000 graduates with a bachelor’s degree and 730,000 with masters degree or higher were unemployed.

The minister of labour said last year that Iran is faced with a new wave of unemployed university graduates and more than four million will be added to the six million Iranians already unemployed.

The Rohani administration has promised to reduce the unemployment rate to a single-digit number, but analysts say in view of the ailing economy, there is little hope of realizing that promise.

Reformists outnumber conservatives in next Parliament