The Campaign to Change the Masculine Face of Parliament ended its activities on Monday February 29 with a statement following the final election results. 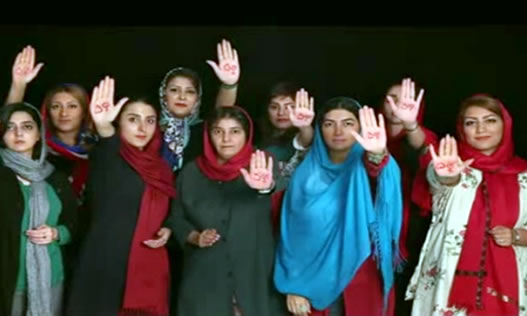 In its statement, the campaign restated its mission to influence the country’s political atmosphere to the advantage of women.

The campaign pursued various strategies to “increase the presence of women in law-making bodies” and to inform candidates of women’s demands in various strata of society.

The campaign also highlighted the report cards of former candidates who had shown sexist or anti-women tendencies to guide voters in their decisions.

The statement also reveals that the activists were often summoned by the authorities and questioned about their activities.

The campaign reports that the number of women who registered to run in the elections was five time greater than ever.

So far, 14 women have won seats in the next Parliament and that number may increase as eight other women move on to the second round of the election.

The highest number of women in the Islamic Republic Parliament has been 14, which was in the fifth Parliament.

Prior to the Revolution, the last Iranian Parliament had 20 female MPs.