Iranian activist Zartosh Ahmadi Ragheb was sentenced to six months in jail by the authorities for writing material critical of the government on his Facebook page. 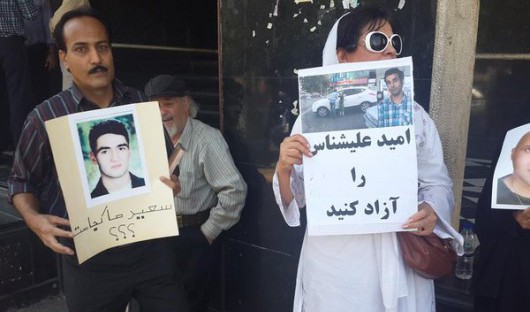 The court’s sentence was issued last week, and he has 20 days to appeal the decision.

The Human Rights Activists News Agency (HRANA) reports that Ahmadi Ragheb was summoned by the authorities in November and tried on the charge of propaganda against the regime.

He had also been previously arrested for trying to join the gathering of the families and supporters of political prisoners in front of the Dena Tire Company in Vanak Square in Tehran.

Ahmad Ragheb was arrested along with prominent dissident Mohammad Nourizad, an Iranian journalist and filmmaker.