Reports from Azerbaijan indicate that the automobile of Masood Namazi, a reformist candidate in Shabastar, was set on fire. 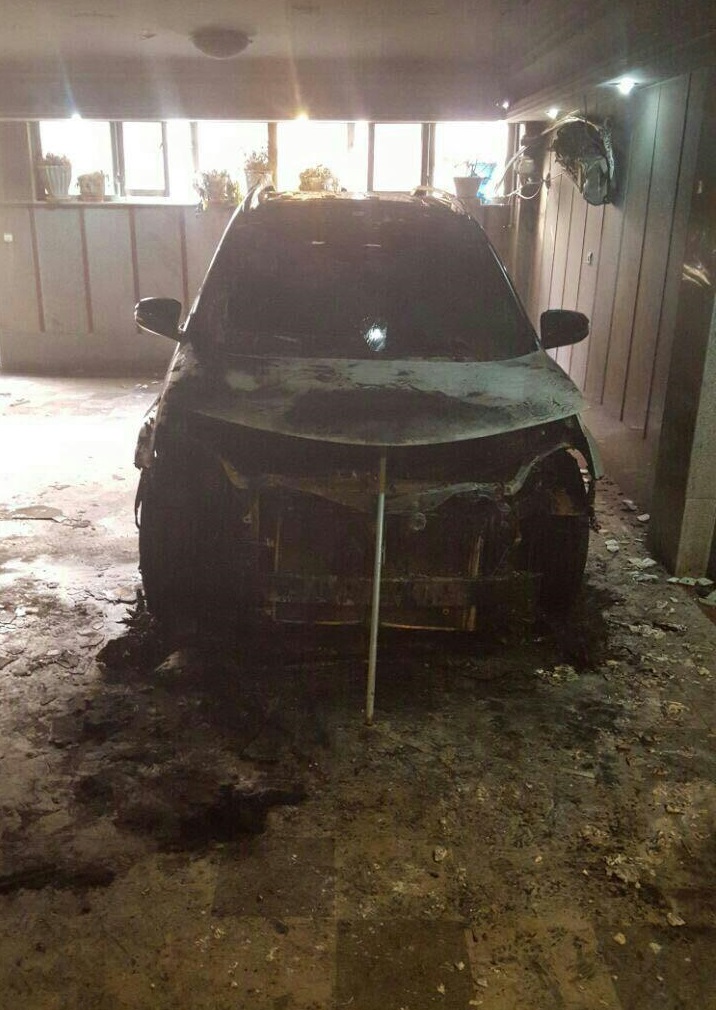 Namazi is reportedly a board member of the Iranian Hope Foundation, a non-profit organization headed by Mohammdreza Aref, a senior reformist figure.

Namazi told ILNA that extremist conservative forces are responsible for torching his car.

“The extremist forces attacked my home and poured gasoline over my car, burning it down to ashes,” Namazi was quoted as saying.

He adds that they then attacked the home of his brother and threatened the family with knives. Namazi says the attackers told him that he was being taught a lesson for running in the election.

Namazi also alleged that polls have shown he is well ahead of his opponents, and the report of his popularity has led to attacks by extremists on his speeches and now his home and family.

Shabastar, a city in Eastern Azerbaijan Province, has one representative in Parliament.