Iranian customs has announced the discovery of four people being shipped to Turkey by human traffickers. 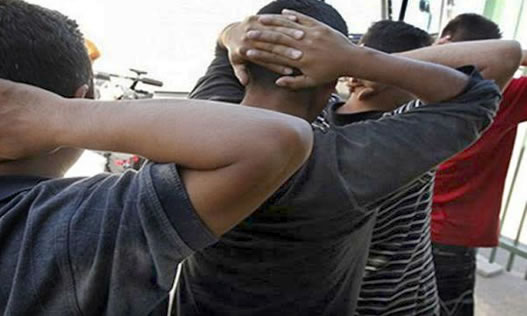 The Mehr News Agency reports that customs officers discovered the four migrants through X-Ray scanning of a container about to cross the border on a truck.

The transit cargo had reportedly entered Iran from another neighbouring country and was supposed to cross the Bazargan Border into Turkey.

Iranian authorities have not released the names or citizenship of the two men and two women that were reportedly found in the containers.

This is the second time in the past month that people were discovered being trafficked across the border.