Social networking sites Line, WhatsApp and Tango are now subject to complete censorship, according to the Iranian judiciary, and all access to them is to be blocked by the authorities. 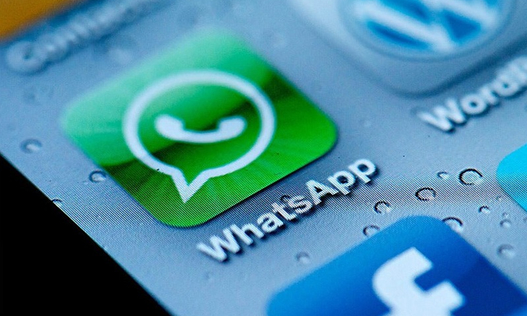 According to the Young Reporters Club, a member of the Press Supervisory Board has informed them that the order has been issued to block access to mobile communications software Line, WhatsApp and Tango.

The right-wing factions of the government have consistently called for the blocking of mobile social networking applications over the past two years, but the administration has been resisting the call by resorting to arguments about the possible implementation of selective censorship through what they refer to as “smart filtering”.

It appears that in view of the approaching elections, the conservative factions have pressed harder for the communication restrictions.