Elections debate between newspaper chiefs cancelled with no explanation

Iranian media report that a debate between the directors of the Keyhan and Shargh newspapers on state television’s Channel One has reportedly been cancelled. 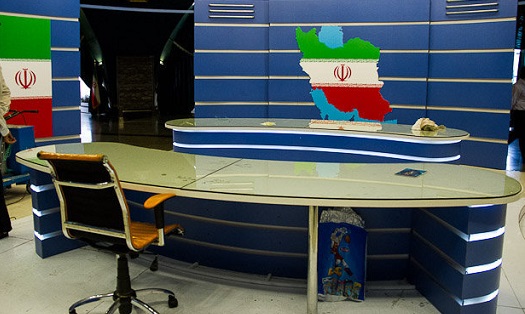 Hossein Shariatmadari, the ultra-conservative head of Keyhan and representative of the Supreme Leader’s views, was supposed to debate Shargh director Mehdi Rahmanian on Monday February 22 in connection with the upcoming parliamentary and Assembly of Experts elections.

The Shargh daily represents more moderate views of the Islamic Republic establishment. No explanation has been given for the cancellation.

Meanwhile, the Ministry of the Interior announced that three newspapers and eight news agencies have been reported to the judiciary for violating election rules and regulations.

The ministry had previously announced that any daily or media outlet funded wholly or in party by public money is not allowed to take sides in the elections or engage in promoting any particular candidate.

The elections will be held on Friday February 26.