Attacks against detractors of the Guardian Council have escalated, with Tehran’s Friday Mass Imam referring to critics of the council and its role in the elections as British agents. 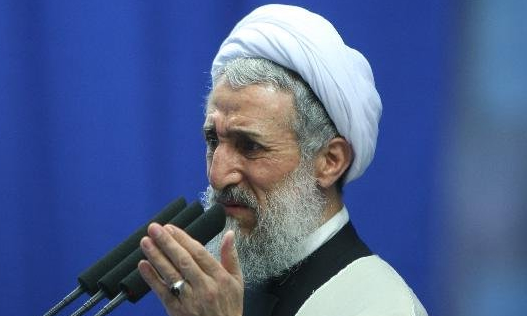 Ayatollah Kazem Sedighi said on Friday February 19 that participation in the elections is a means of “protecting religious values” and he emphasized the clergy’s support for the Guardian Council and the country’s leadership.

He stressed that the country’s leader, Ayatollah Khamenei, supports the Guardian Council and concluded that criticism of the council is, therefore, lending support to the country’s “enemies”.

Iranians will go to the polls on February 26 to elect representatives to Parliament and the Assembly of Experts, and despite the heavy exclusionary ruling of the Guardian Council, reformist leaders including President Hassan Rohani have urged the public not to boycott the elections but rather to vote with extreme care to chose the most moderate figures.

Calm after the Removal of Sanctions