Nikan Khosravi and Arash Ilkhani, two members of the musical group Confess who were arrested by Iran’s Revolutionary Guards, have now been released. 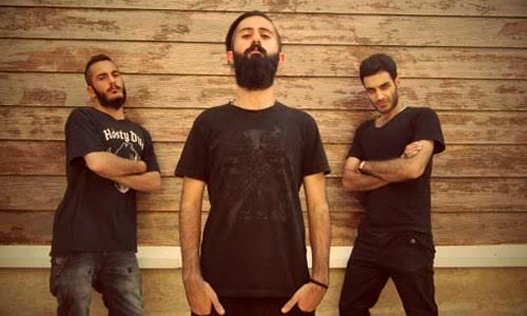 The Human Rights Activists News Agency (HRANA) reports that Khosravi and Ilkhani were arrested in November and were held in solitary confinement for the past three months.

The two were released on bail of 100 million toumans.

Khosravi and Ilkhani are charged with “propaganda against the regime and insulting sanctities” for “forming an underground music group and releasing illegal, devilish music in the rock/metal style, writing anti-religious, atheistic and anarchistic lyrics and giving interviews to foreign radio”.

The two must now await a court date.

The group’s last album, Chasing Dreams, was released shortly before their arrest.

The Taghato website reports that for the past three months, the Revolutionary Guards have been in control of the music group’s Facebook page.

The families and friends of the musicians reportedly withheld the news of their arrest “for fear of adversely affecting their situation in prison”.