The 161 candidates vying for a seat in Iran’s Assembly of Experts began their two-week campaign on February 11. IRNA reports that the campaigns will end on the morning of February 25, twenty-four hours before the election. 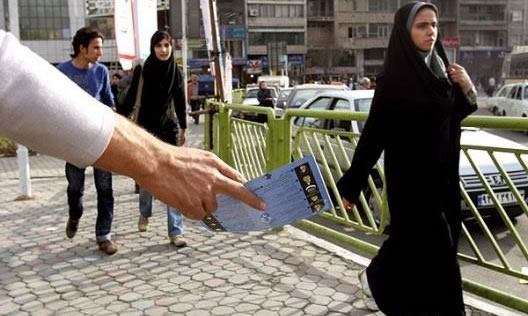 While most candidates began campaigning, in six provinces the number of approved candidates is the same as the quota for provincial representatives going to the assembly; therefore, none of them will need to campaign as their entry into the assembly is certain.

The Guardian Council has disqualified most of the reformist candidates, and yet Ayatollah Hashemi Rafsanjani, the moderate cleric known to belong to the reformist camp, has announced that he will publish a list of the candidates he is endorsing.

Reformists made several attempts to get more of their candidates approved by the Guardian Council, and despite the intense resistance against their efforts, they have stated that they will not boycott the election.

The election of the Assembly of Experts will run concurrently with the parliamentary election on February 26.