The Iranian president says production and manufacturing efforts in the country are stifled by a network of smuggling supported by a corrupt system. He said the corruption must end. 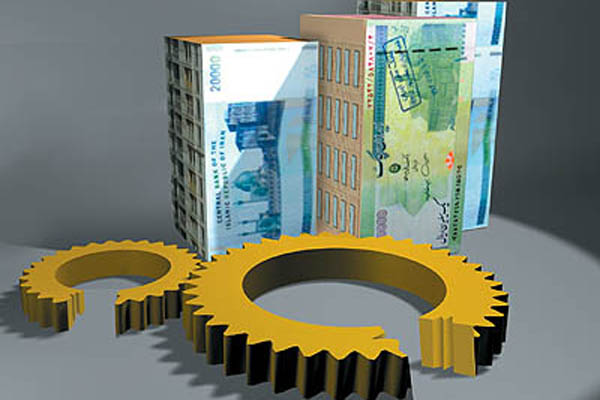 Iranian media report that Hassan Rohani spoke on Tuesday February 9 for the launch of 138 development projects across the country but he avoided naming the “corrupt system”.

Rohani said his administration aims to ween the economy off oil dependence, end the system of corruption and bolster the private sector.

He stressed: “We must eliminate monopoly and replace it with real competition.”

The prevalence of smuggling and unsupervised ports of entry has often been cited by economic experts as one of the chief obstacles to economic development in Iran.

While Rohani has in the past made reference to a state organization turning corrupt due to having access to “Information, guns, money, newspapers, news agencies or other vestiges of power”, he has never clearly identified a particular entity as the source of the country’s persistent corruption problem.