One quarter of rejected candidates win appeal to run

A Guardian Council member reported on Friday February 5 that 25 percent of the candidates who appealed their disqualification from running in the election have been successful. 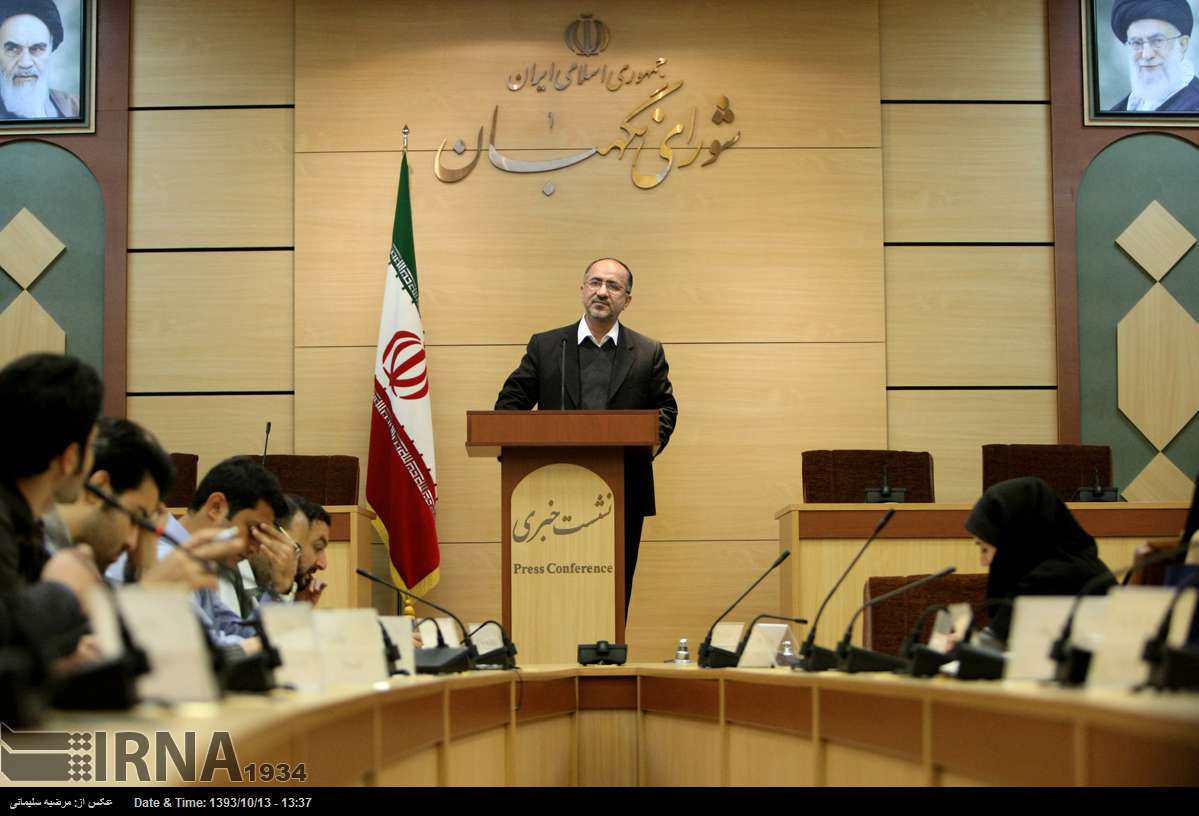 The Guardian Council, which was faced with an unprecedented 12,000 candidates registered for the parliamentary elections, disqualified over eight rhousand of them including mostly reformists from the across the country.

Minister of the Interior Abdolreza Fazli said last week that 5,500 of the disqualified candidates had appealed their disqualification.

Yesterday, Fazli said an “acceptable volume of candidates” have been qualified in the appeal phase.

A number of reformist figures had expressed pessimism regarding the qualification of their candidates. However, reformists have stressed that they will not boycott the elections.