Families of detained Kerman mine workers upset by lack of news

Twenty detained miners from the Khatoonabad Mine in Kerman, who were arrested last week for labour protests, remain in custody and have been transferred to Kerman Prison. 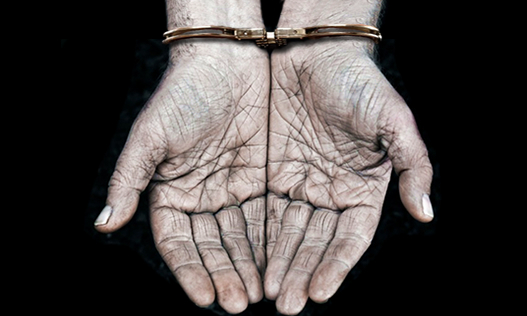 ILNA reported on Tuesday February 2 that there has been no announcement explaining the charges against these workers.

Families of the detainees have expressed concern for their relatives and the failure of the authorities to provide them with answers regarding their fate. They report: “Judiciary officials are set to meet with the detained workers today.”

The workers were arrested last week during protests against a new test for workers that was introduced by management, resulting in a number of dismissals.