More than 80 disqualified candidates who had hoped to run in the Assembly of Experts elections have submitted their formal complaints to the Guardian Council. 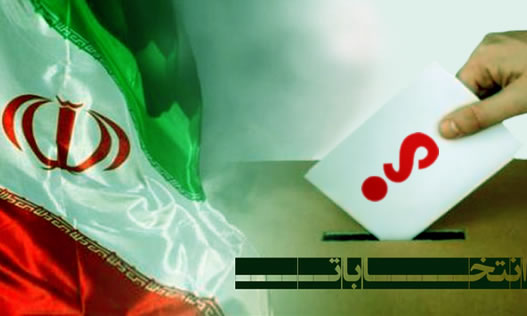 State broadcaster Seda va Sim reported on Saturday January 30 that the head of appeals of the Guardian Council, Mohammadreza Moosakhani, reported that more than 80 appeals have been received and the deadline to file an appeal ends today at 4 PM local time.

One of the candidates has told the Guardian Council that he has asked the council to review his exam paper. The Assembly of Experts candidates were told to write an exam as a condition of running in the elections. The exam reportedly tested the candidates’ knowledge of Islamic jurisprudence.

Moosakhani announced that the council will spend the next 10 days reviewing the appeals.

Elections for the fifth Assembly of Experts will be held on February 26.