Twenty workers at the Copper Mine Complex of Khatoonabad in Kerman were arrested for taking part in protests against layoffs and unpaid wages. 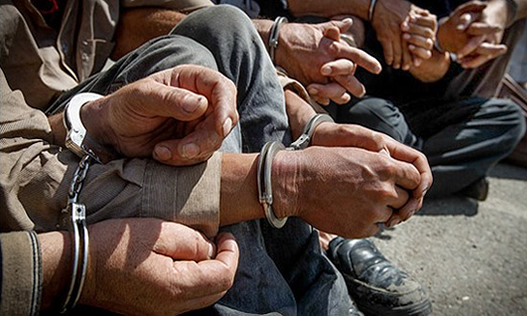 ILNA reports that the workers were arrested on Tuesday January 26 after they gathered to protest the layoffs of several workers.

In September, the company announced it was reviewing the employment status of 300 contract workers through a series of tests. It recently announced that 130 would be laid off.

For the past week, 60 of those workers have been staging protests in front of government and company offices.

Families of the detainees have so far been unable to secure their release.

The company insists the laid-off workers did not achieve the minimum marks needed to pass the tests it had administered.